Enhance your knowledge by looking to the future

LUCID is the leading protection industry conference in the UK and Ireland, for all levels of experience. Held every two years, the conference is recognised as an excellent forum for underwriters, claims assessors and insurance doctors to learn from a variety of experts in their field and take back valuable knowledge and experience to support in their roles.

LUCID strives to deliver an affordable, educational, fun and accessible conference for Life insurance professionals of all levels of experience.

A platform to network and socialise and hear from leading medical experts to disseminate medical and technical advancements that are relevant and forward thinking.

The conception of LUCID turned into a reality with the first conference being held in Stratford upon Avon in 2009.  Fast forward a few mergers later, the addition of FOCUS and more recently the Health Insurance Society, LUCID has grown from strength to strength and is now synonymous with its own brand.

LUCID's success and popularity continues to flourish with the last conference in 2017 in Bristol attracting around 65 companies and well over 300 delegates in attendance from across the UK, Ireland, Europe, South Africa, Caribbean and as far afield as Australia!

Today, LUCID is still very much a collaborative conference organised by all the UK & Ireland's industry clubs and developed in partnership with Hampton Medical.

We would like to say a huge thank you to all of those who kindly donated to our charity partner, the Scottish Association for Mental Health, throughout LUCID 2019. We raised an amazing £4,000 for the charity, which will help contribute to providing mental health social care support, services in primary care, schools and further education, among others.

"This was my first time that I attended LUCID and the programme and speakers were amazing. LUCID is definitely the 'elite' and has the wow factor. The speakers were amazing and all very interesting! I attended Simone Moir class are you sitting comfortably and she was brilliant, very funny but made everyone feel at great ease. Everyone enjoyed it. Tim McCarthy speech was excellent very heartfelt and told with great emotion. Dial Medicine for murder was brilliant too."

"My team who attended commented that they were privileged to be given the opportunity to attend LUCID 2019."

"I got a 'scholarship' through SCOR and otherwise would not have been able to go; so this was a fantastic opportunity."

"My first time at a LUCID conference and I found the event to be very interesting and informative. I was concerned the conference would be too technical but this was not the case - so many interesting topics and speakers and relevant to all!"

"This was a very well organised conference, from start to finish it was amazing - well done to all involved. Thanks so much for a very enjoyable few days, a super conference I will always remember it!"

"Very well organised, including the nights out. The App was an excellent tool, to help plan talks and also see who was attended so could get in touch prior to LUCID. Excellent work done by all!"

"LUCID is a wonderful conference and you learn a lot from it. The presentations and topics are fantastic and very interesting. I would highly recommend this conference to everyone it is very enjoyable with amazing speakers. It was lovely to meet up with everyone face to face along with meeting new people too."

"Thanks to all those front of house and behind the scenes that worked so hard to make the three days run so smoothly."

The registration for LUCID 2019 has now closed.

Delegates and industry professionals networking in an informal environment.

Glasgow, one of Britain's most intriguing metropolises' – Lonely Planet 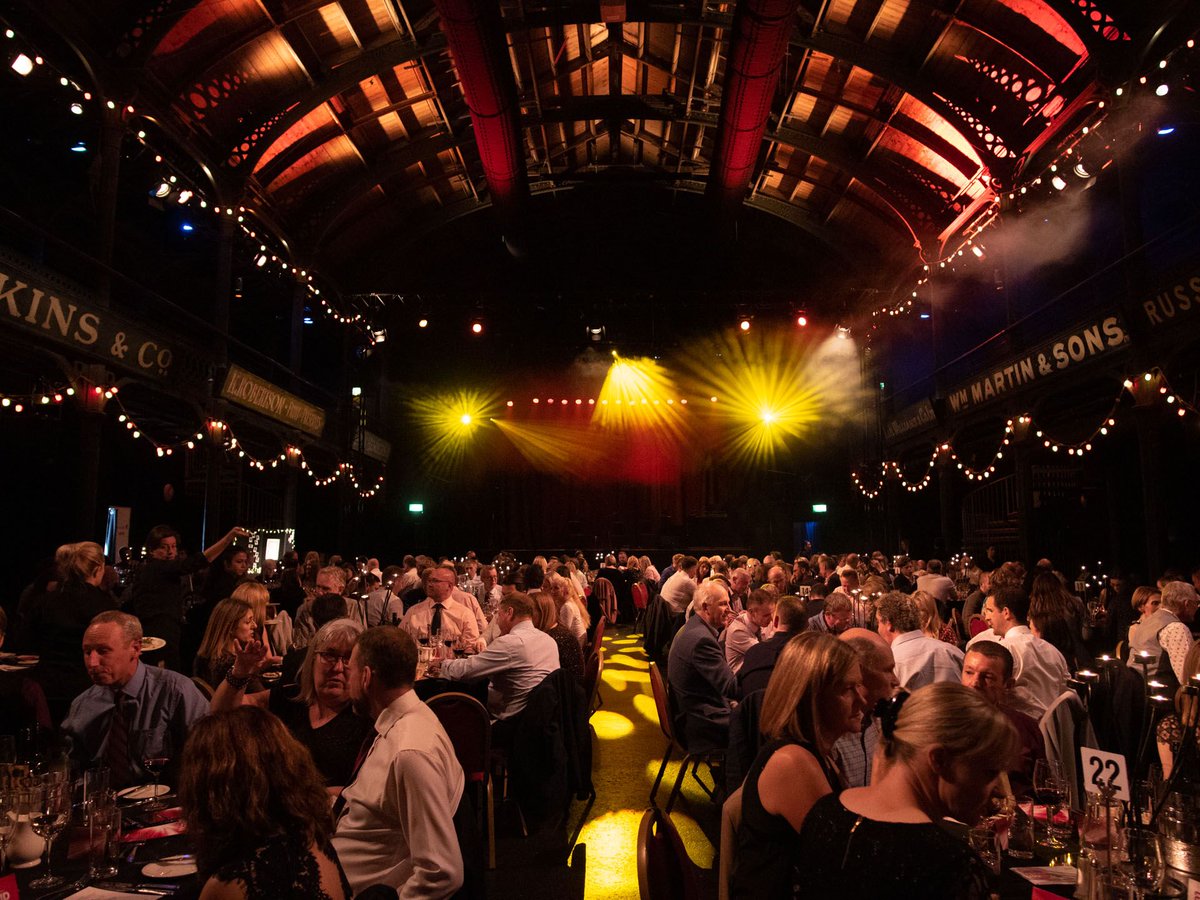 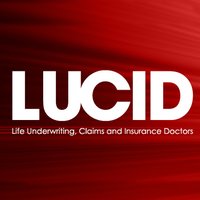 You can claim CPD for #LUCID2019 as it’s a CII CPD accredited event! 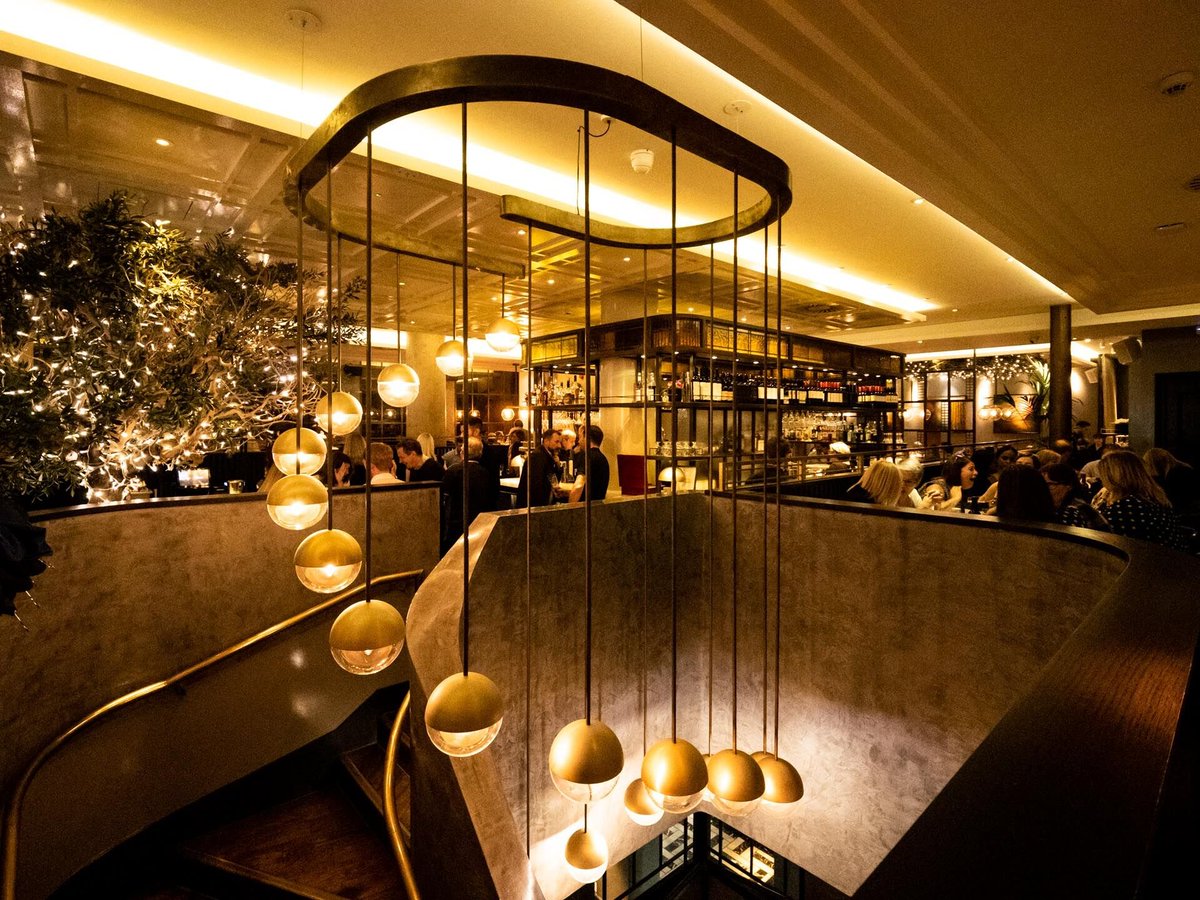 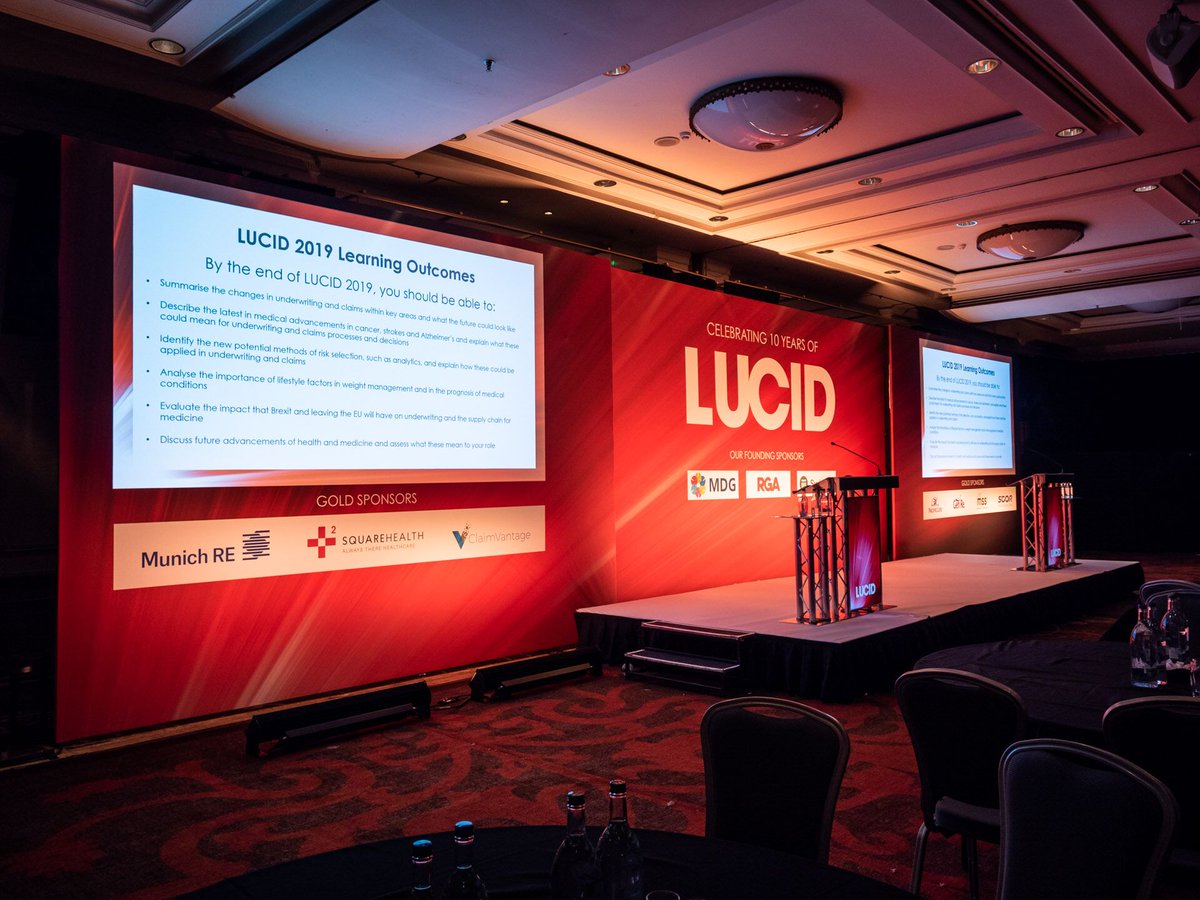 Download the #LUCID2019 app for all the details of the Conference and programme!

Brush up on your general knowledge for our LUCID pub quiz tonight! #LUCID2019